These Stuffed Sweet Mini Peppers are the perfect vegetarian, bite sized appetizer or side dish.  A savory cheesy filling contrasting with the sweetness of the peppers makes these hard to resist. And the best part is that they’re baked not fried! 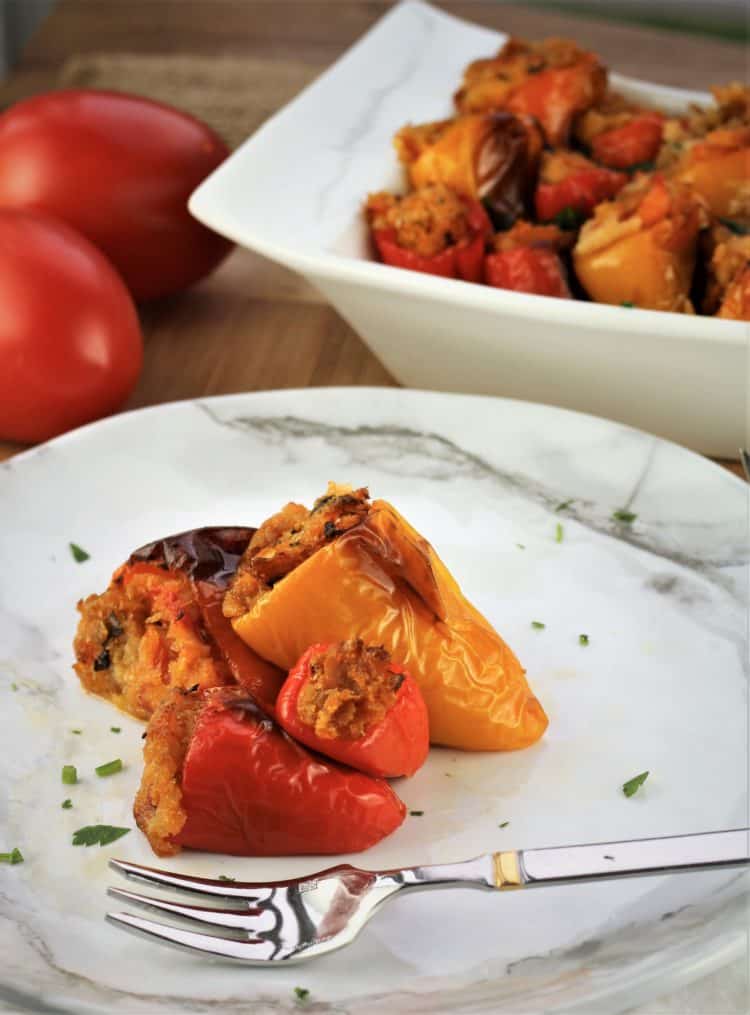 I’ve always been a fan of my mom’s stuffed peppers. She stuffs hers with a mixture of rice and ground meat.  However, my children (as did I when I was younger) have always eaten the filling and left the pepper behind.

I made these stuffed peppers for the first time last week and my kids ate the whole thing!  To be honest, the peppers are so small therefore it’s difficult to separate the filling from the pepper.  And since they are bite sized you can’t help but pop the whole thing into your mouth.

I recall my mom making this recipe using long, pale green cubanelle peppers. However, in recent years she began making them with these mini sweet peppers that are available and I must admit I prefer them.  Just look at the variety of beautiful colors they come in! 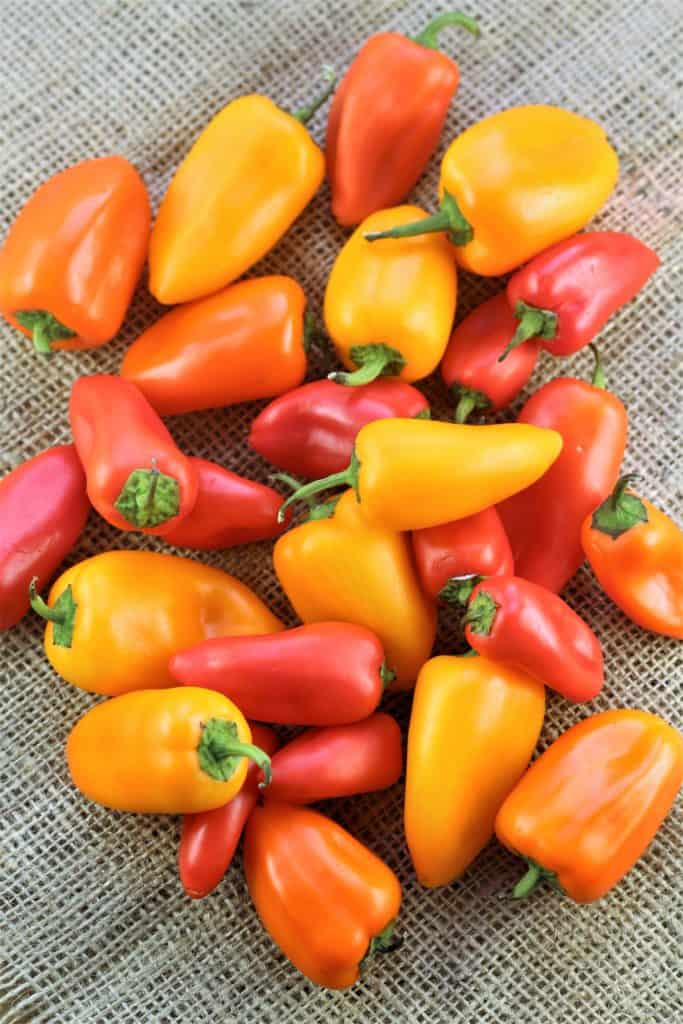 I purchased these in a 1 lb (454 grams) package which contained about 24 peppers in various sizes. I then immediately called my mother and asked for her recipe.

These peppers were  traditionally fried, however in recent years, even my mom has begun baking several foods that she used to fry.  This includes meatballs and the eggplant for her eggplant parmigiana.  Trust me, you’ll never guess these were baked and not fried!

Prepare the peppers. Rinse the peppers and cut off the tops (stem end).  Use a small coffee spoon, as shown, to scoop out the seeds and membrane.  It’s ok if you don’t get all the seeds out.  Set aside and prepare the filling. 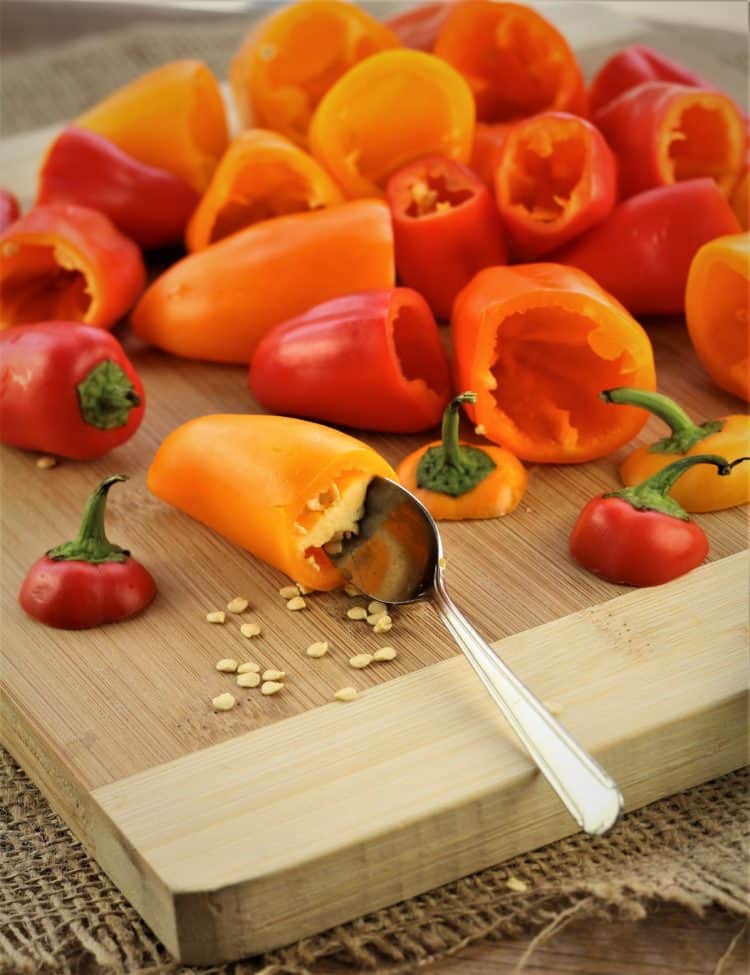 For the tomatoes.  I blanched two plum tomatoes by scoring them with a knife and blanching in boiling water for 2 minutes.  Remove with a spoon and set aside until they have cooled enough for you to be able to peel them. 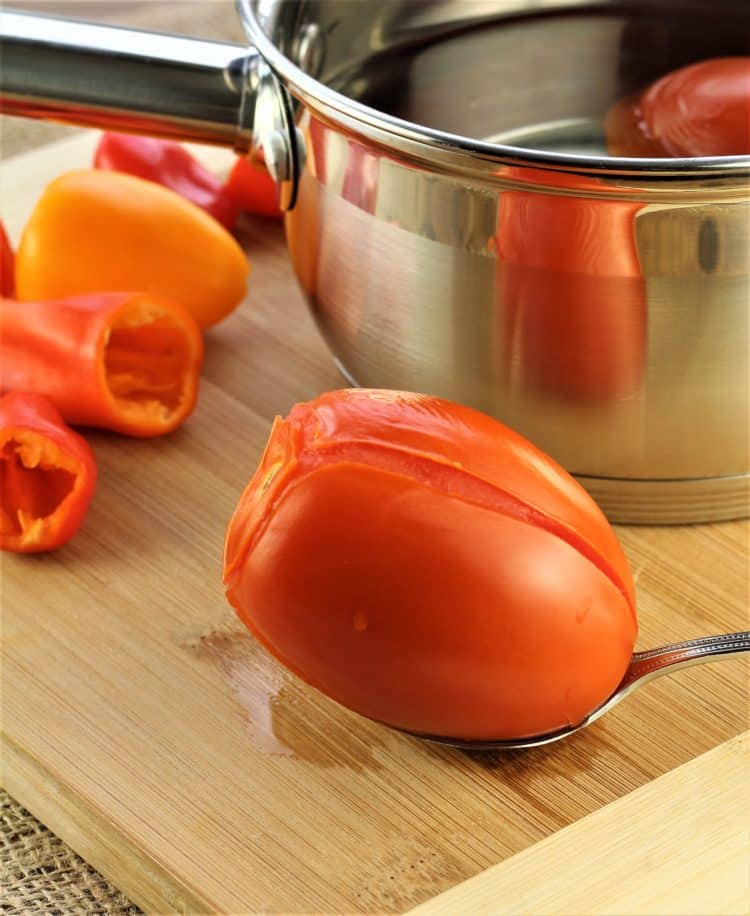 Cut in half, remove the seeds, then chop into small pieces. 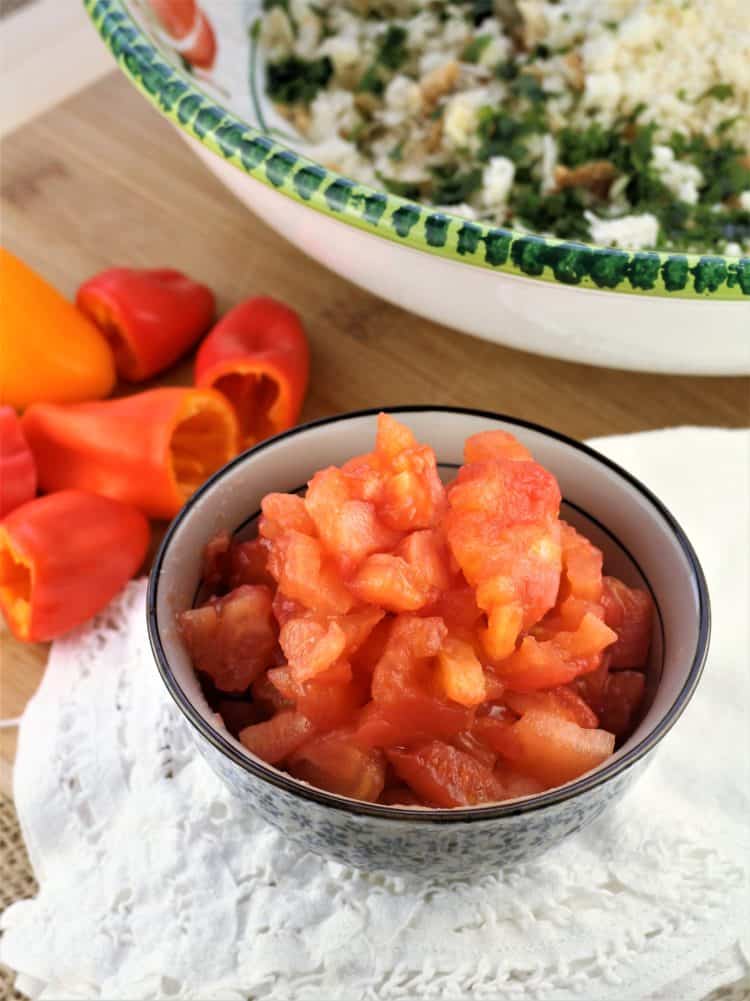 For the filling combine fresh breadcrumbs from day old bread, grated pecorino cheese, garlic, parsley, chopped plum tomatoes and olive oil. For the breadcrumbs, simply remove the crusts from a loaf of Italian day old bread.  Either tear the crumb into bite sized pieces with your hands or pulse in your food processor until small crumbs are formed. 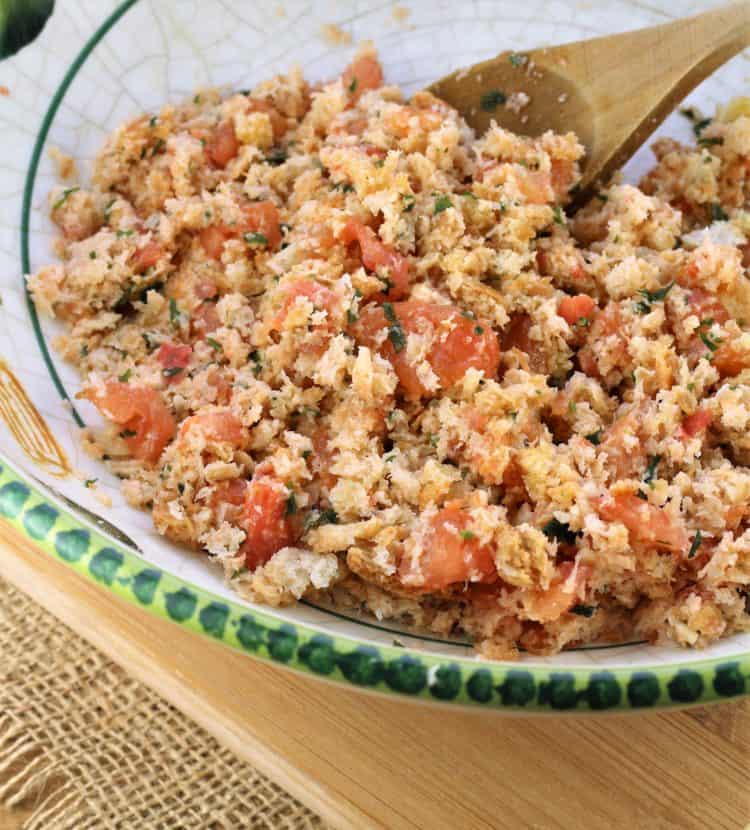 Preheat oven to 400F and line a baking sheet with parchment paper.  Stuff each pepper with your fingers. Do not over fill the peppers or the stuffing will ooze out during baking. 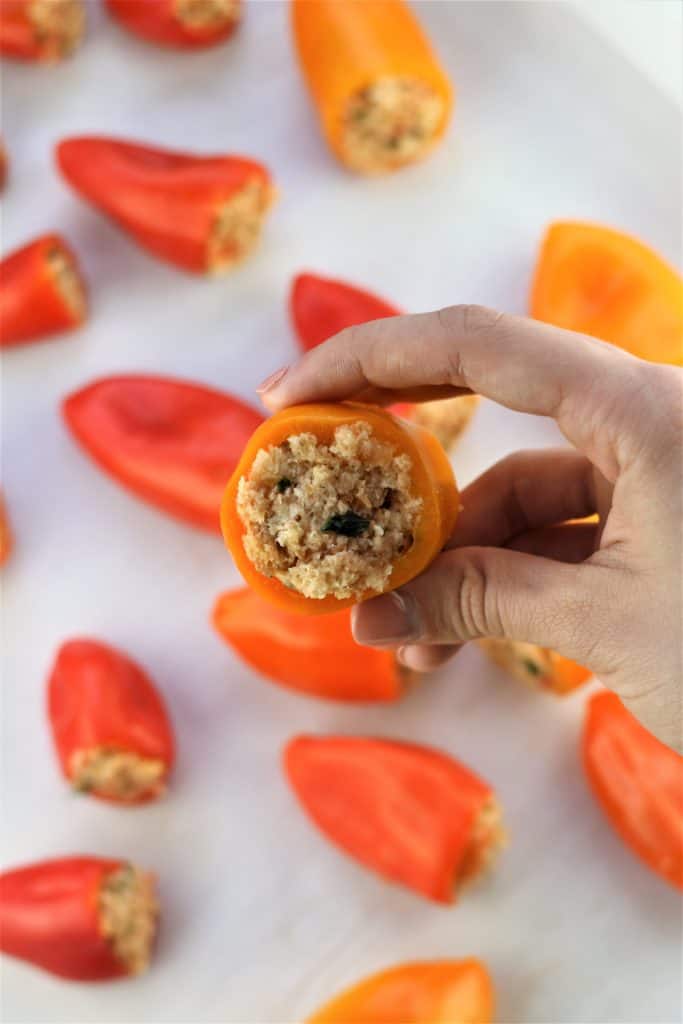 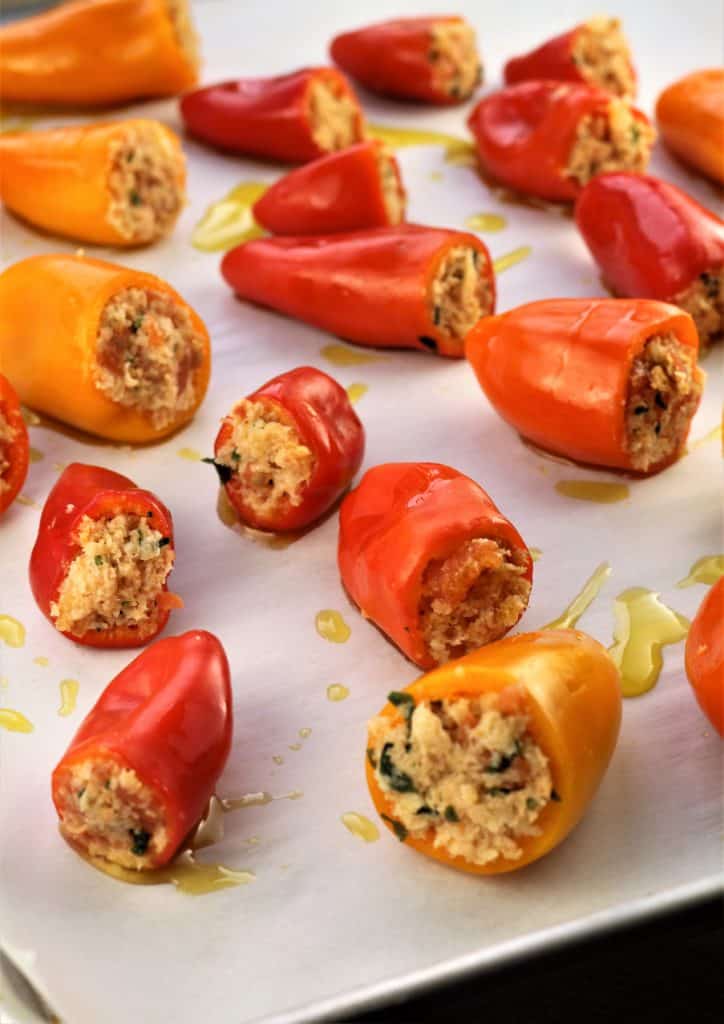 Drizzle olive oil over the peppers and bake for 30 minutes until the peppers have shriveled and the stuffing is golden and crisp. 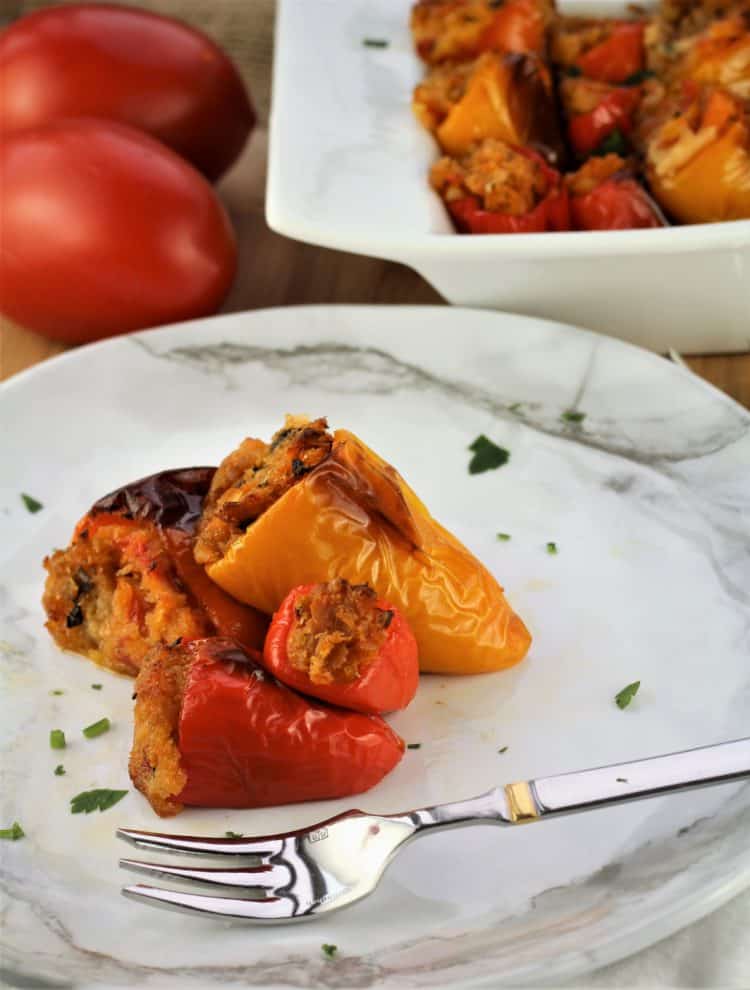 Stuffed Sweet Mini Peppers are the perfect appetizer, side dish and great for your next pot luck. Let me know how much you enjoy your Stuffed Mini Sweet Peppers by tagging me with your photos using @mangiabedda or #mangiabedda on Facebook or Instagram.  And, feel free to Pin the recipe for later. Buon appetito! 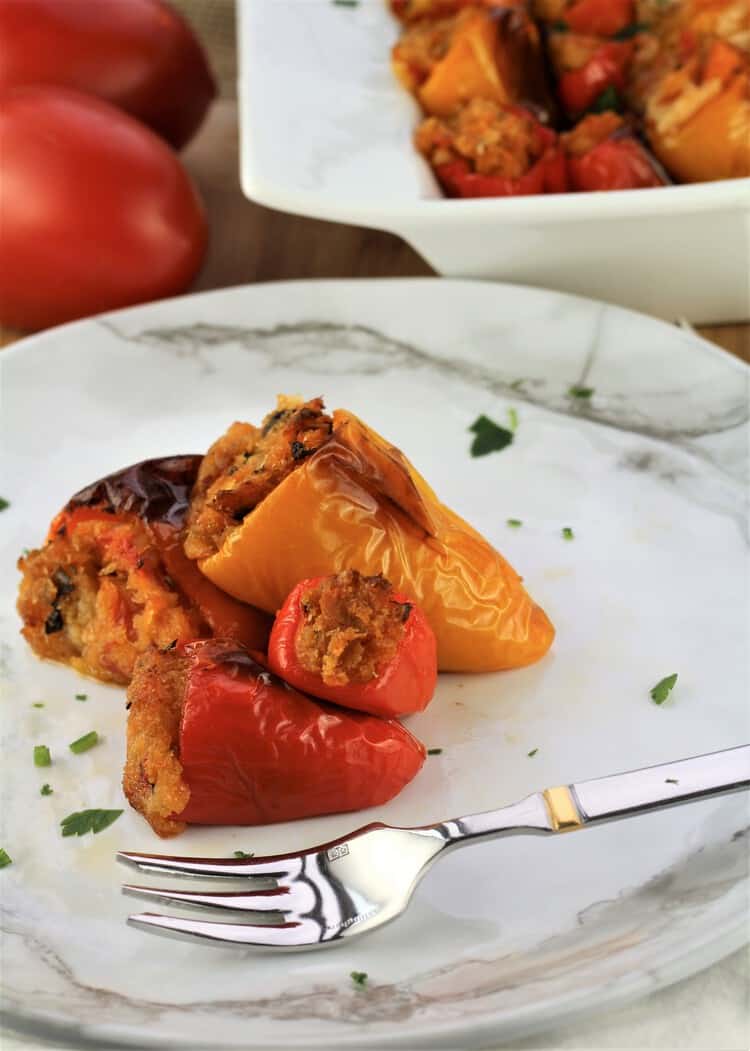 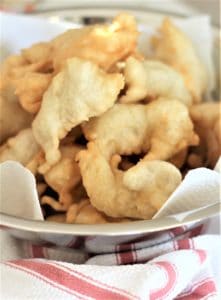 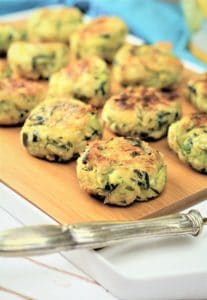 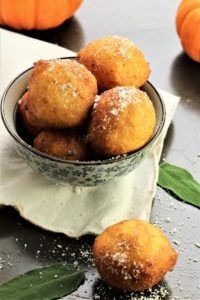 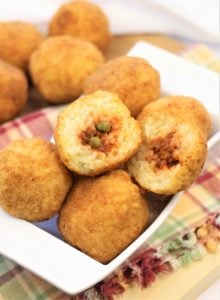 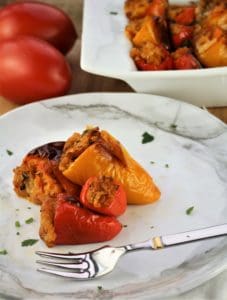 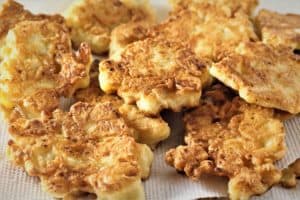 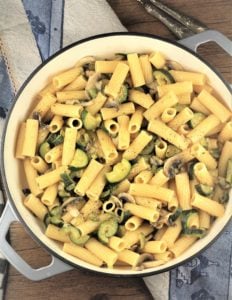 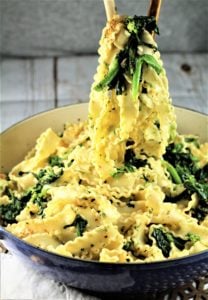 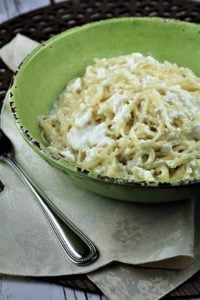 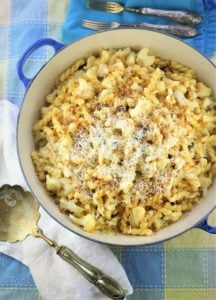 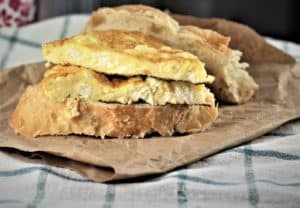 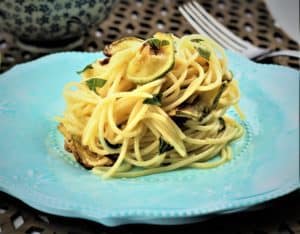